Custer Road United Methodist was meeting in a school in 1978 when they bought 4 acres on a 2 lane country road with bar ditches and no sidewalks in what was then open country. They interviewed and hired our Firms Founder Mr. John Hall Brown and his son John Hall Jr. when our current President J. Hardy Brown was just a sophomore in High school. It was the first project our current president really paid attention too. The first phase was designed as a two stories basic box to be as economic as possible to accommodate the growth expected on the new site. Growth came as quick as predicted and the phase two education wing was begun three years after phase one was completed. Founding Pastor Mark Craig led Custer Road to become one of the fastest growing Methodist Churches in America for a number of these years.

When it came time for the big 1600 seat main sanctuary a larger firm was selected over BBA-A. However, after completion of construction documents a single committee member shared that the design about to be approved was not to her liking. One by one others chimed in until a decision was made to release the other firm and hire BBA-A. The sanctuary that followed was a classic of colonial design and was a great success.

Seven phases followed for a total of ten phases over 33 years and three generations of Browns working with 3 Sr. pastors. Much of what we currently understand about phases and church growth strategies we learned from these phases. The church outgrew its original vision and added property adjacent to the original site, across the street and down the block. The basic layout was stretched to its limits. In 1997 BBA-A was hired to study 3 options led by 3 different committees charged with exploring the benefits of; staying put, moving to a site down the street or moving to a new site. At the end of the study it was determined that even though the current site was cramped it was home and the church voted to stay.

BBA-A worked with three committees. The church decided to stay and Phase VII was started 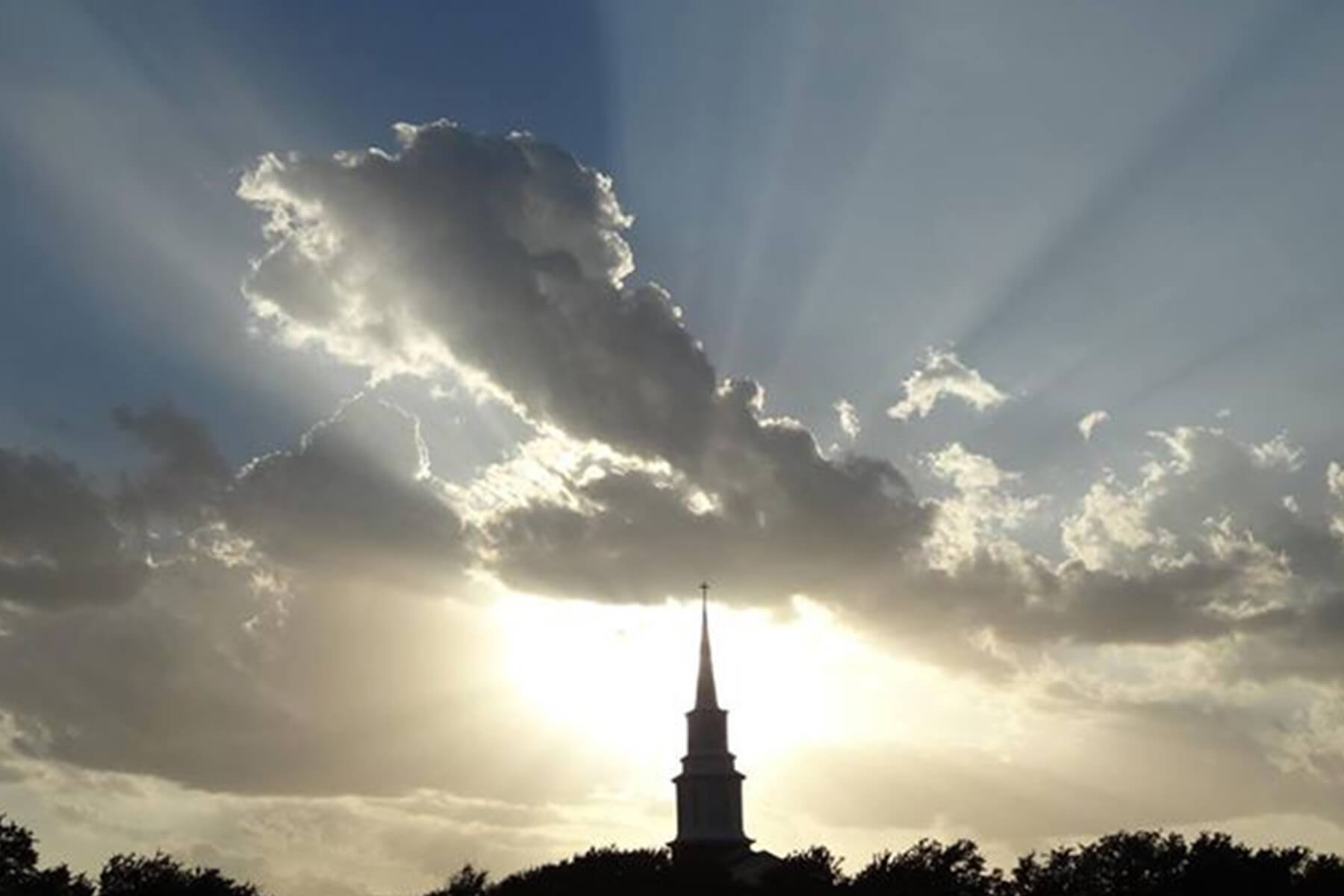 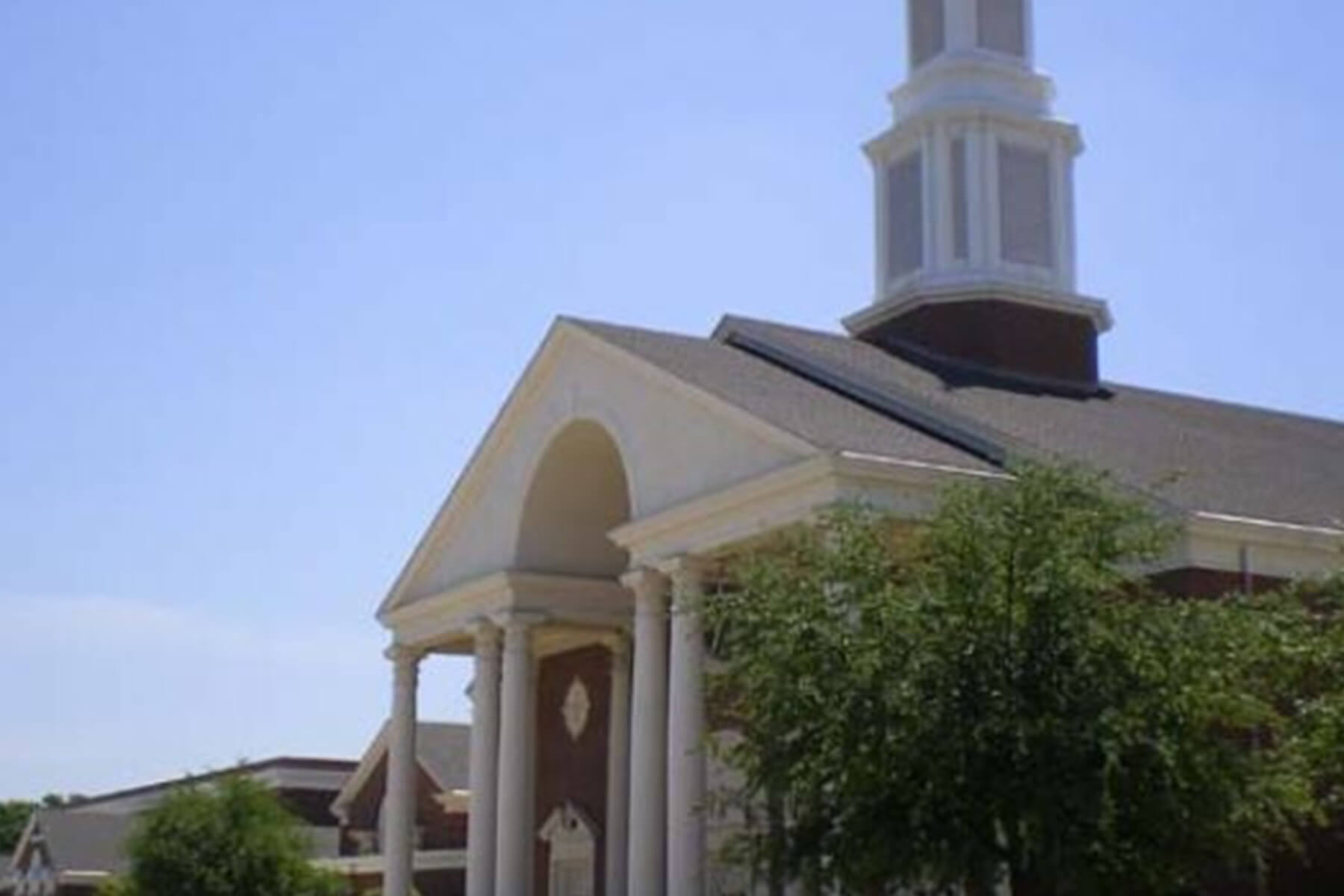 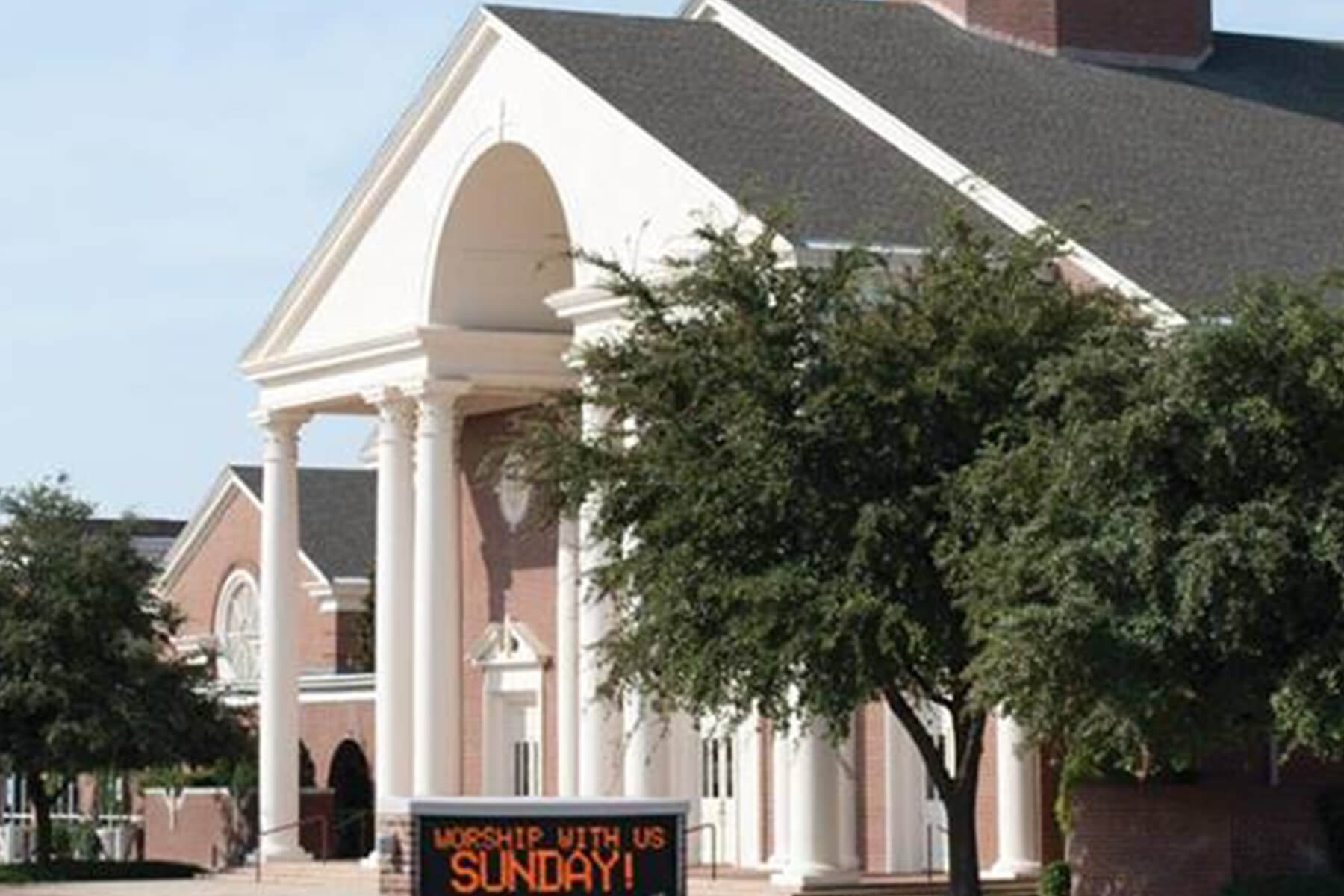 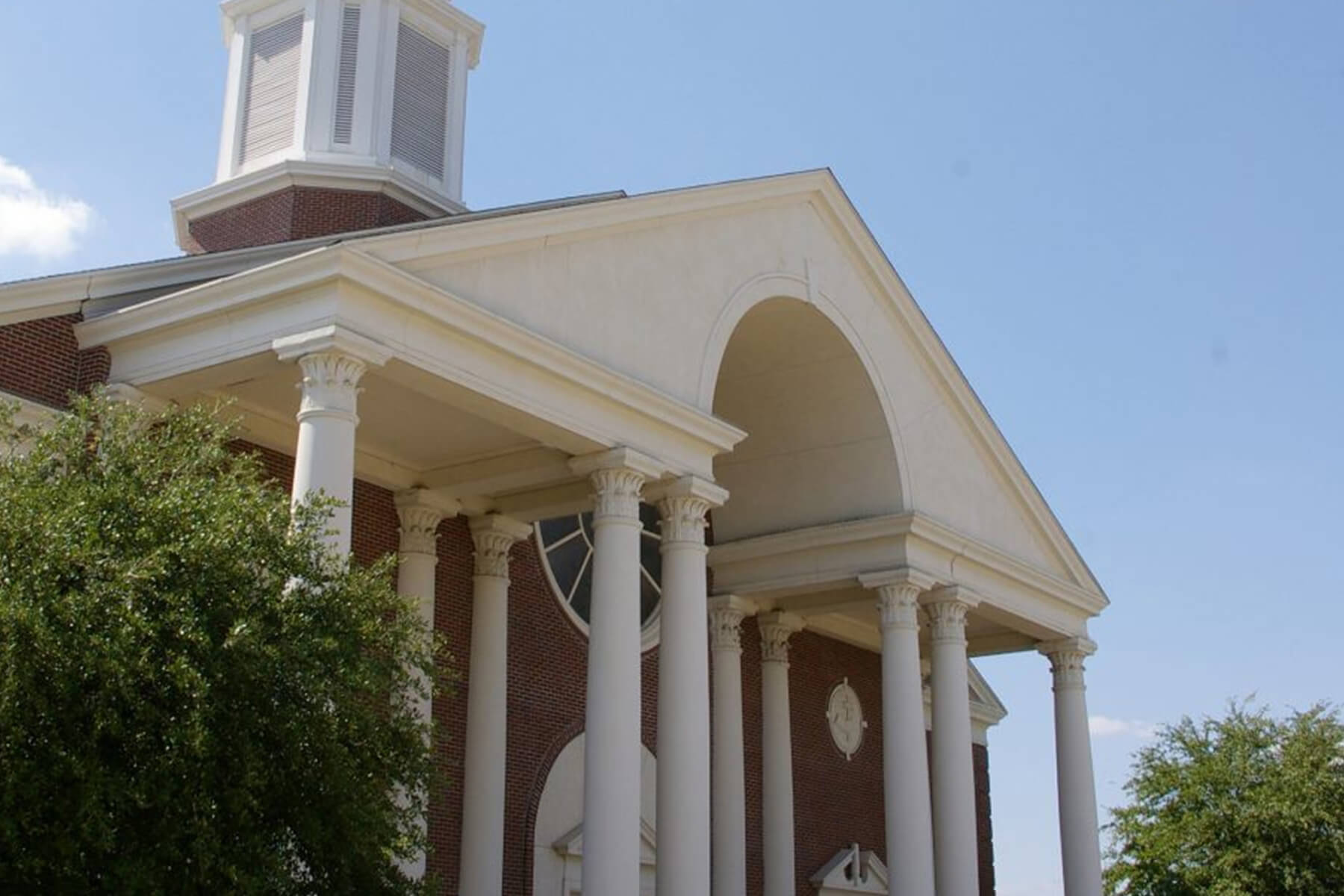 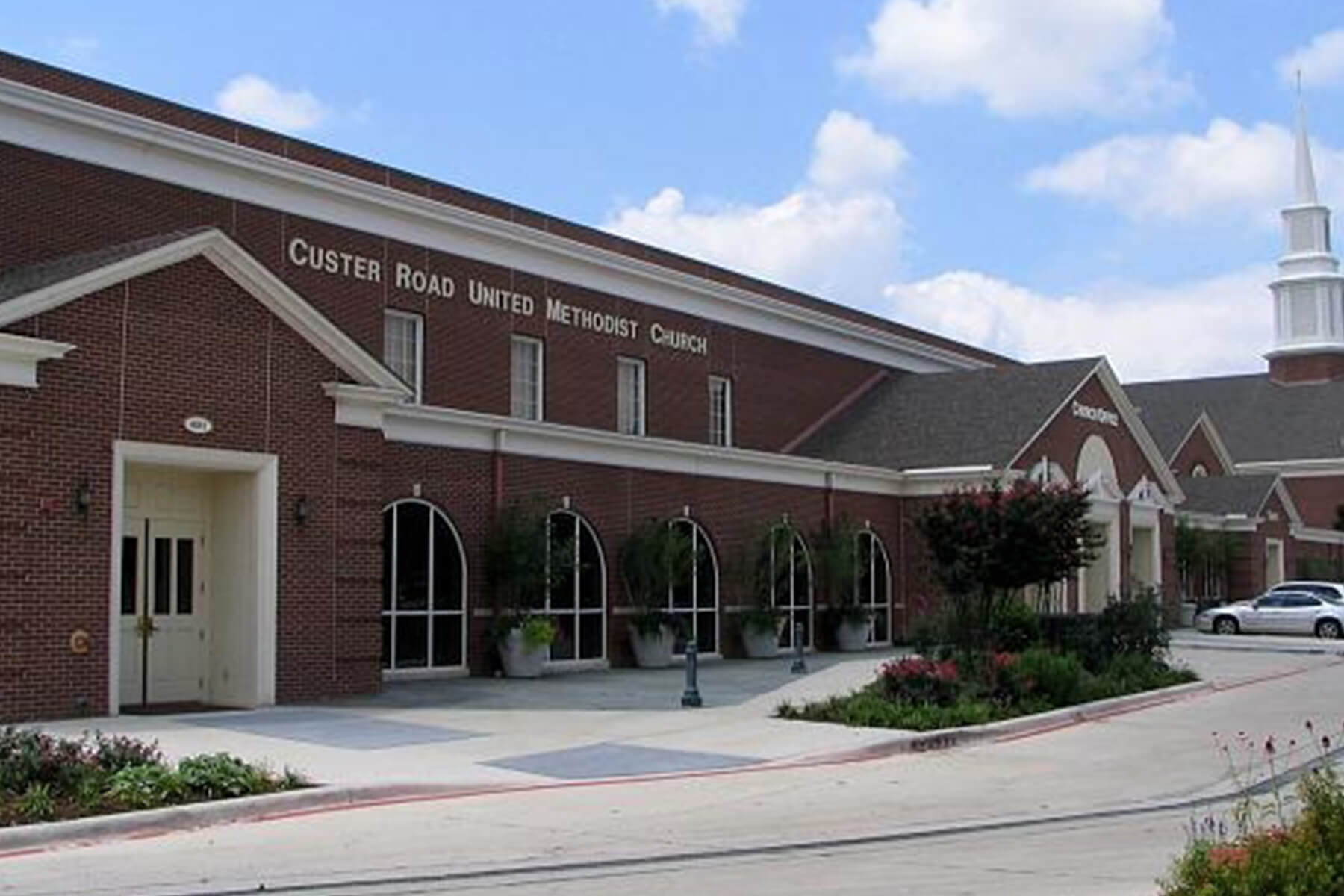 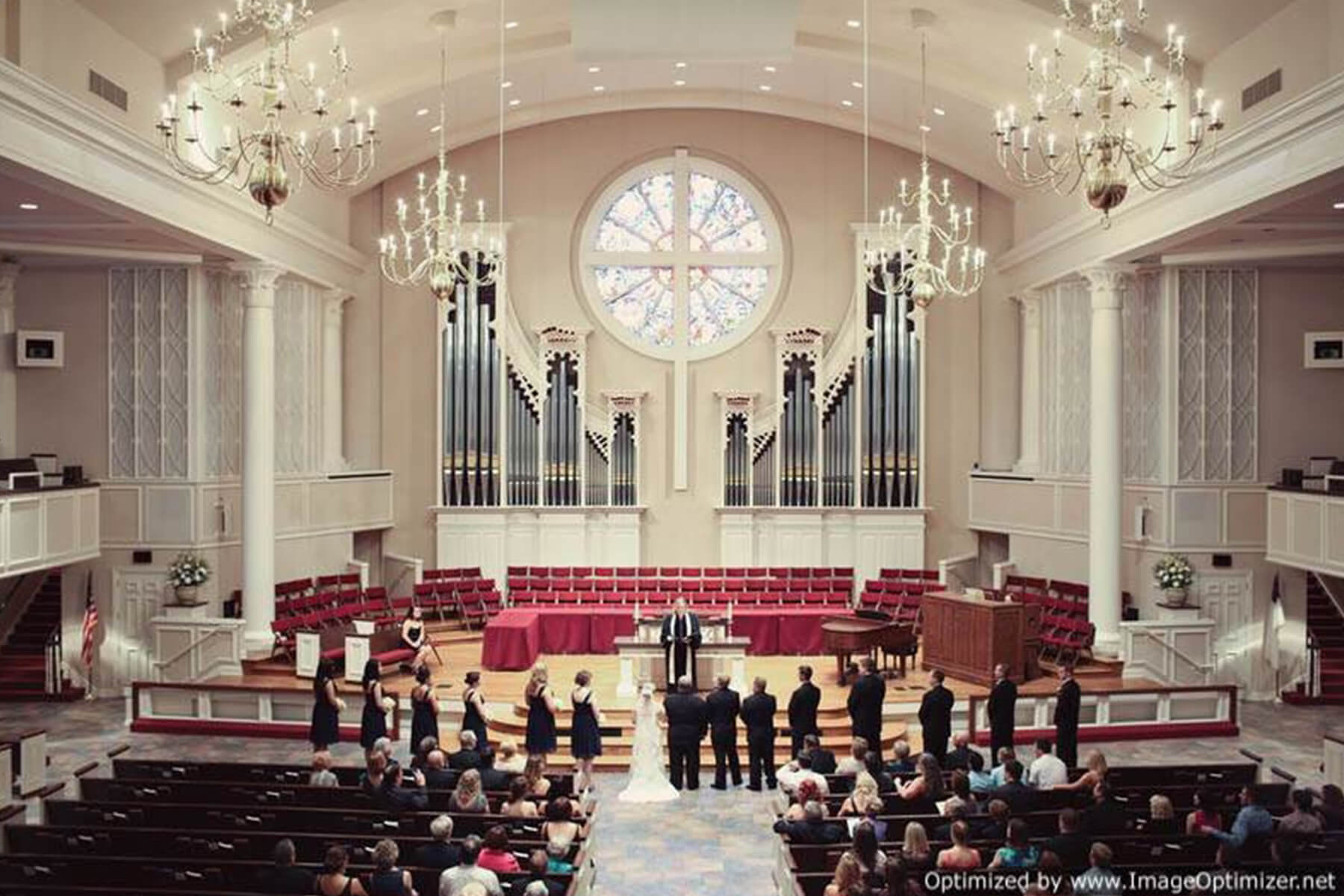 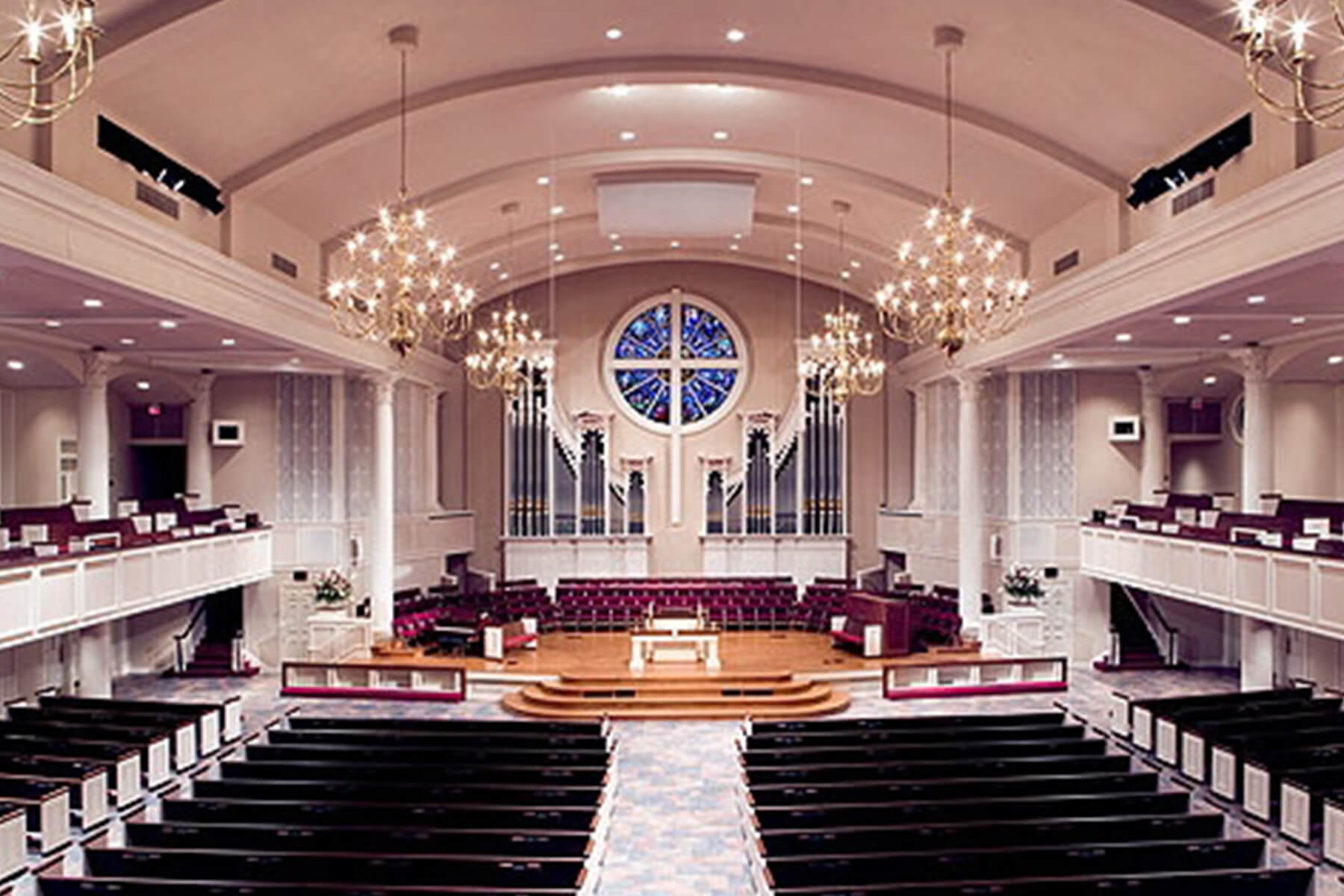 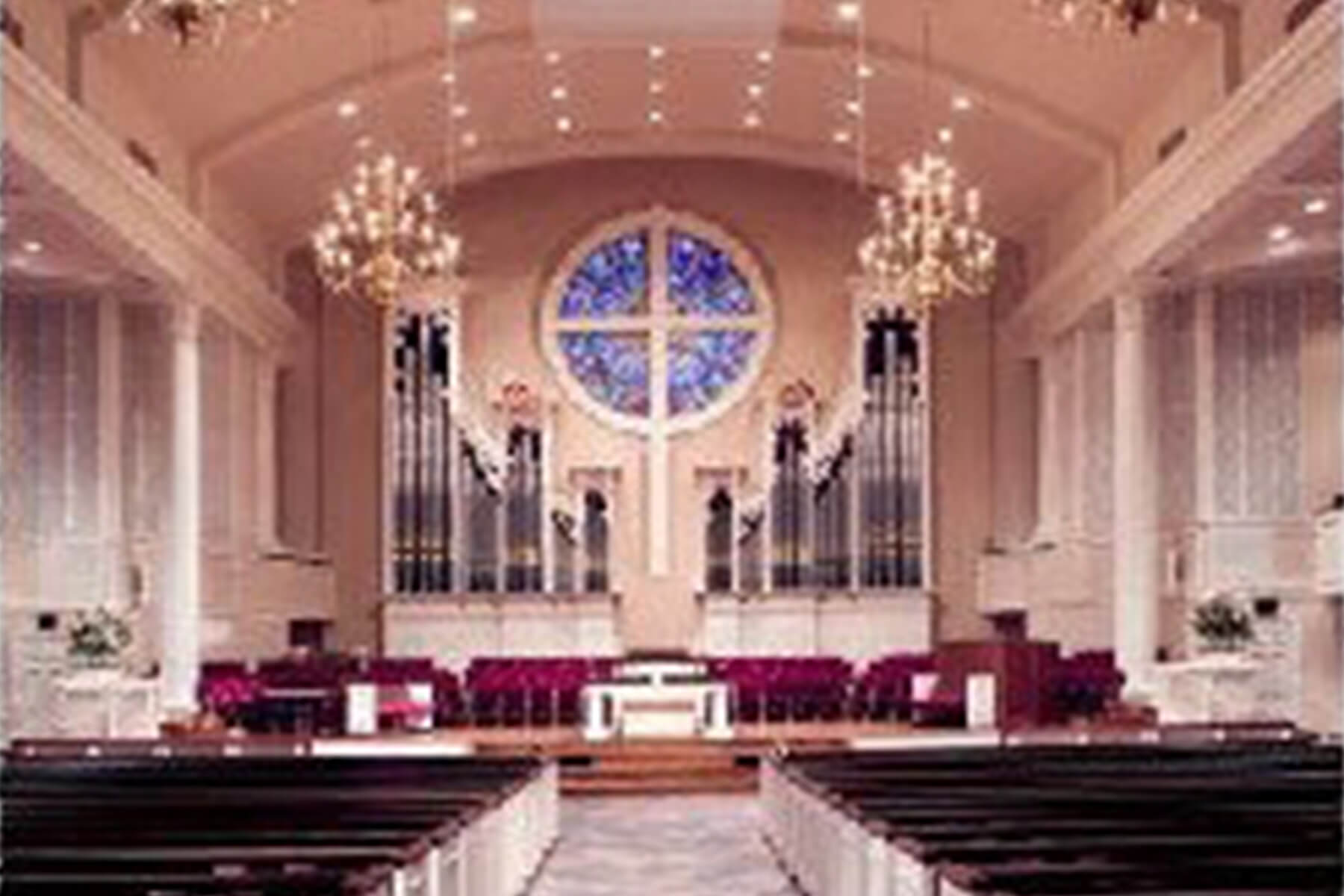 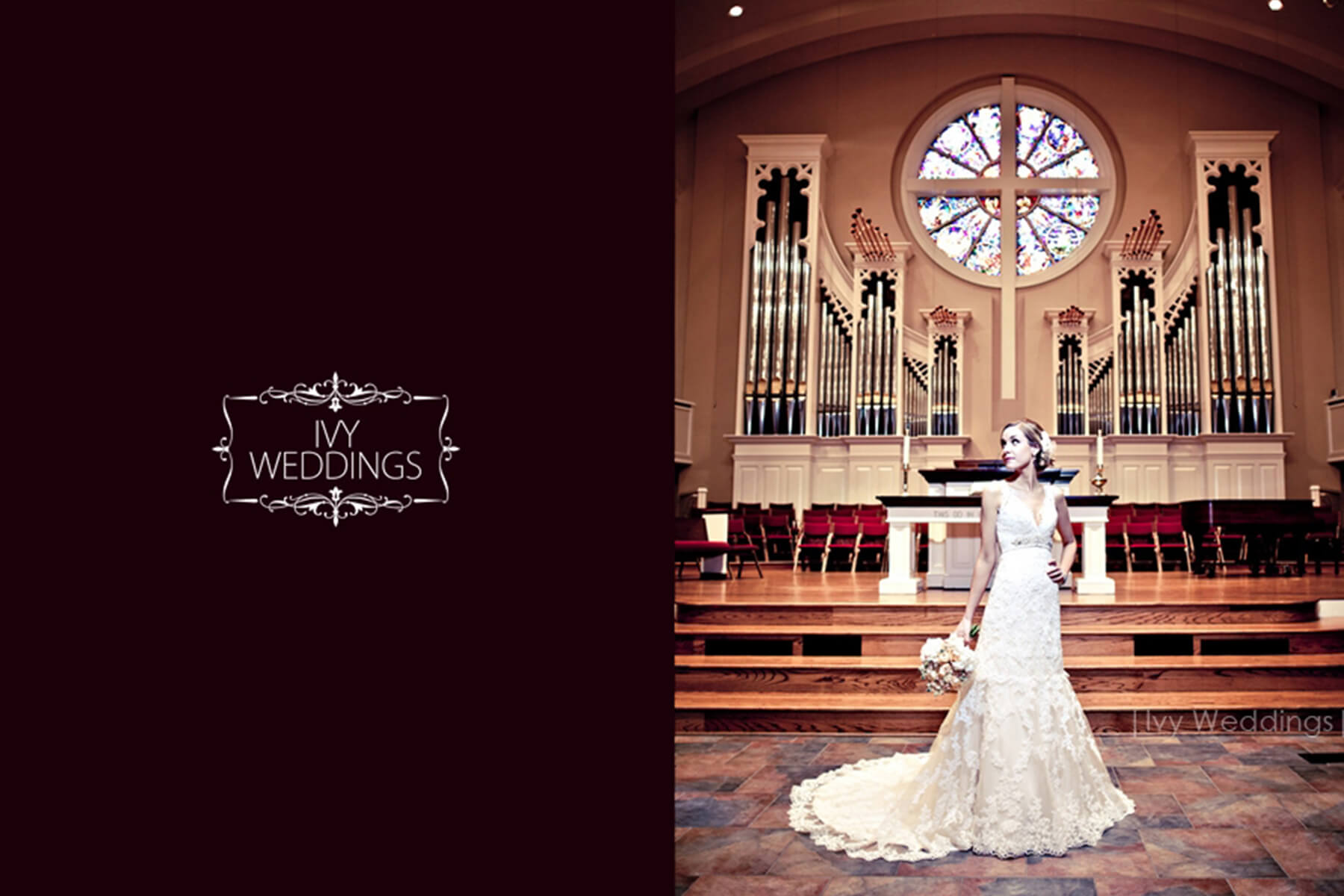 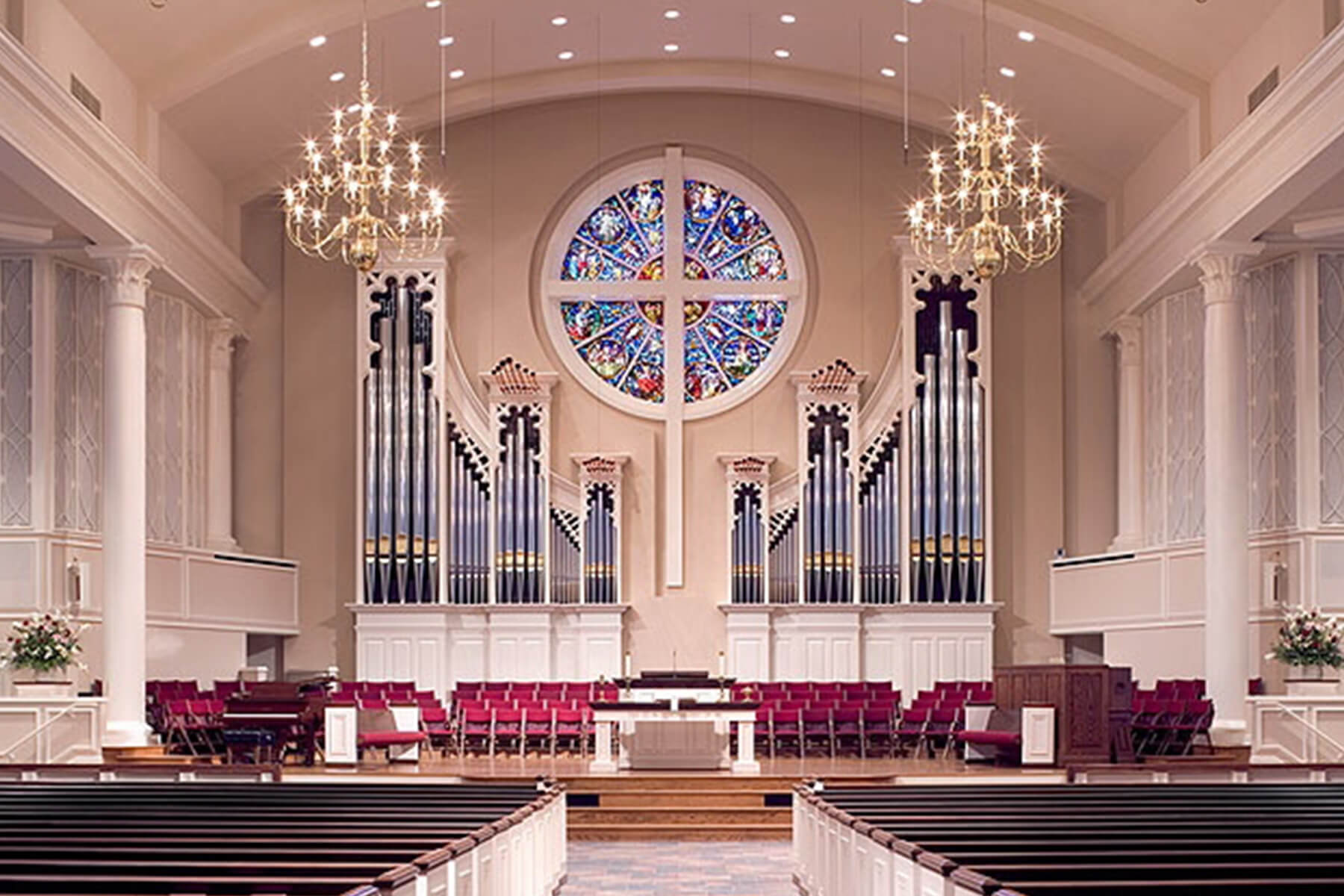 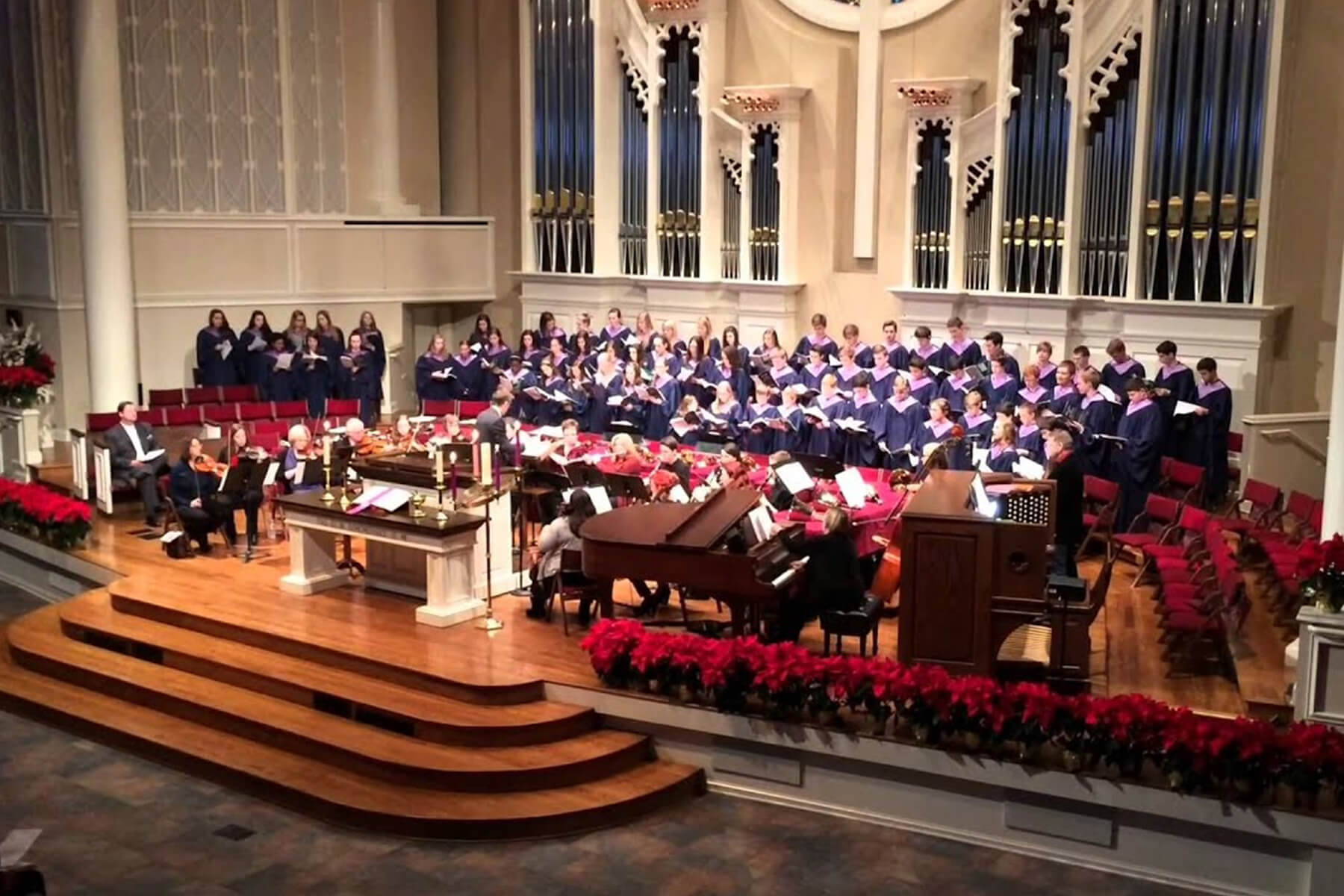 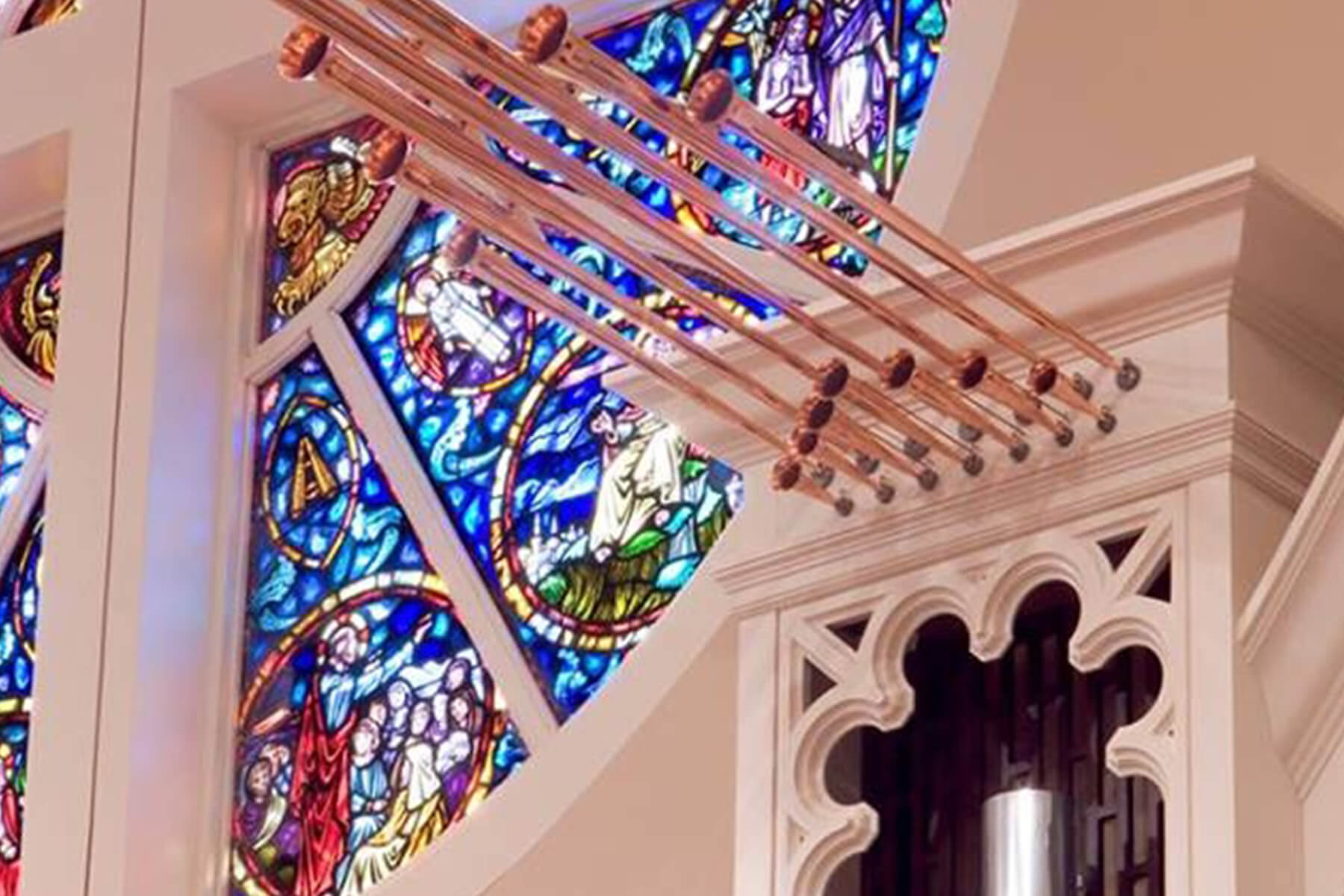 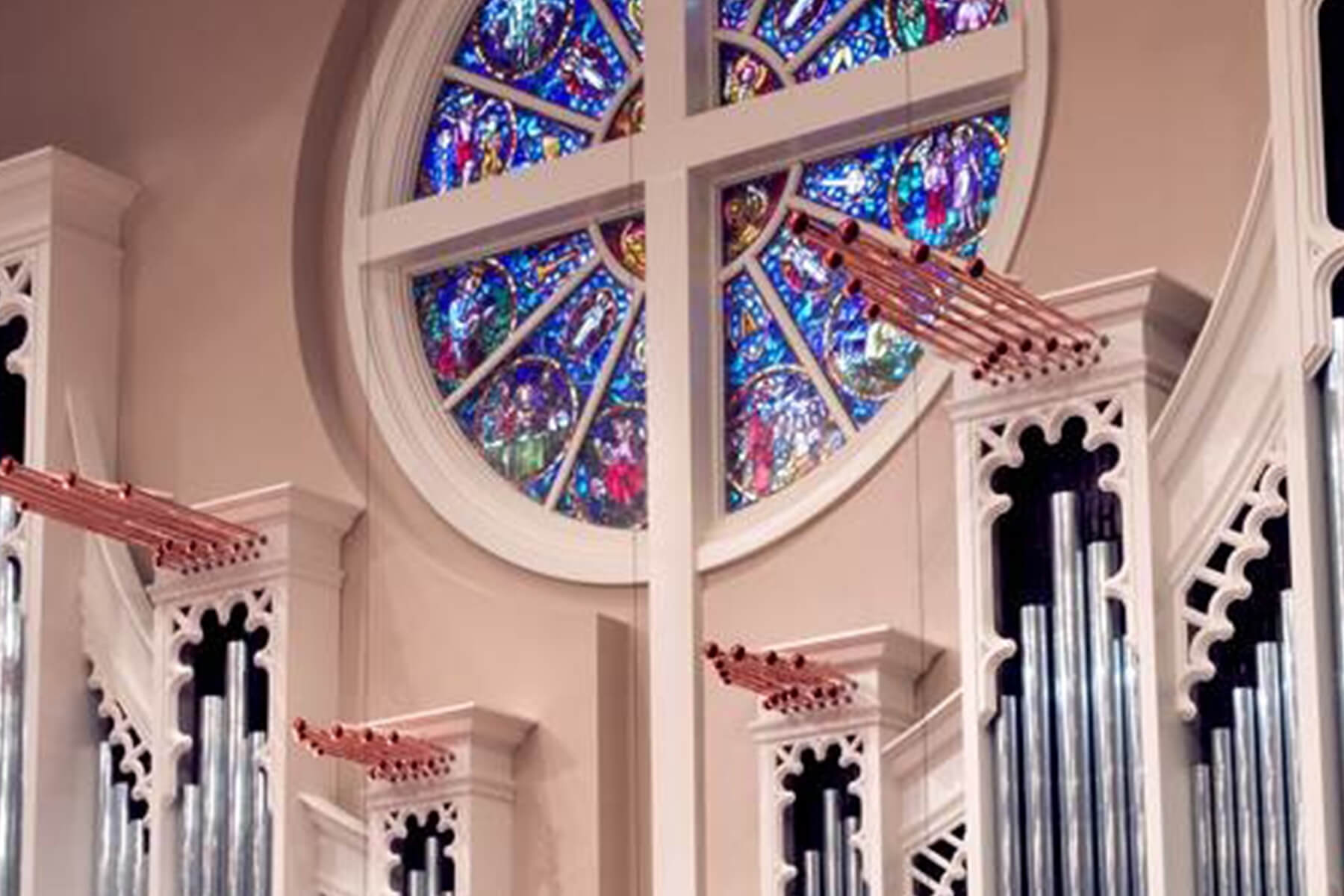 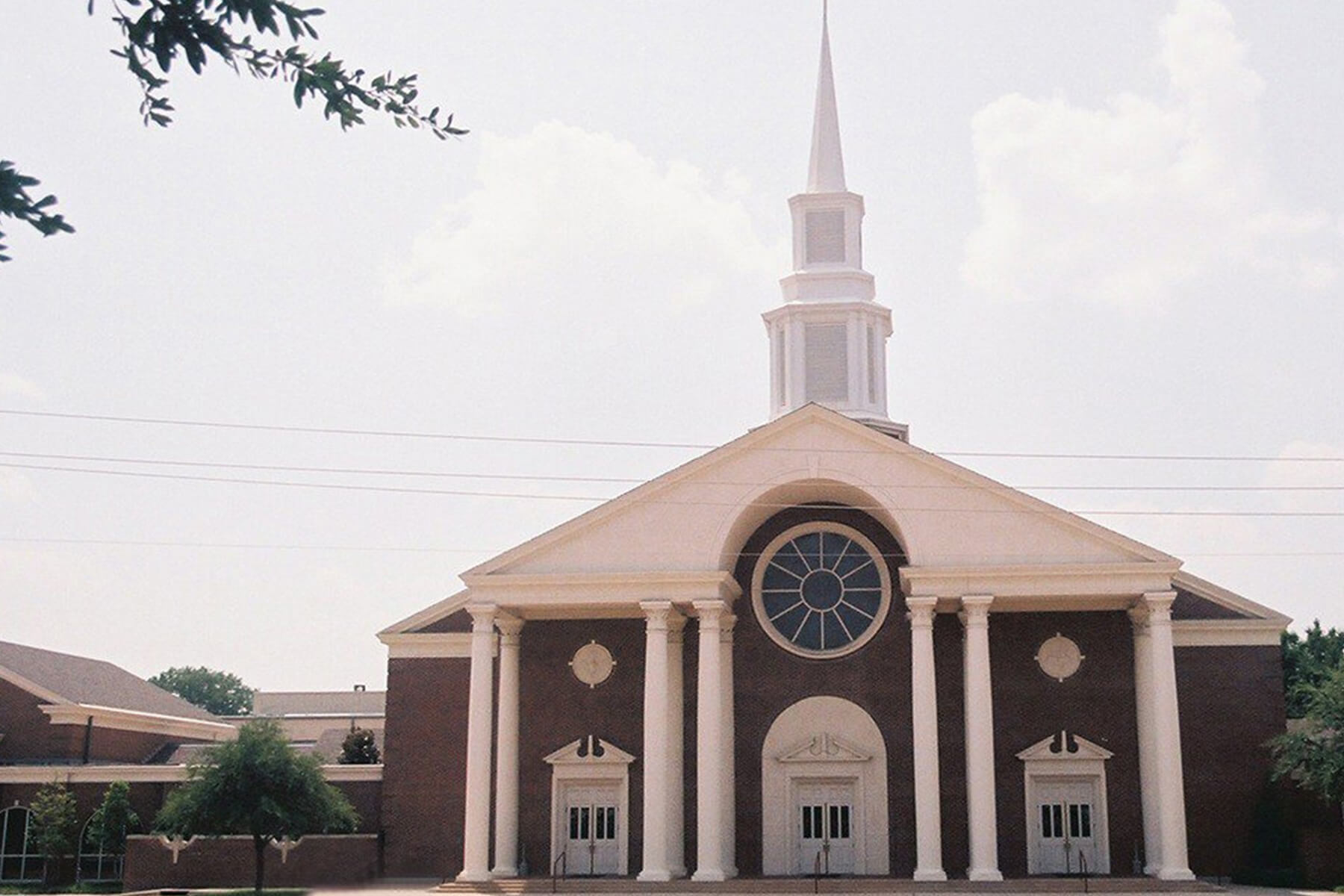